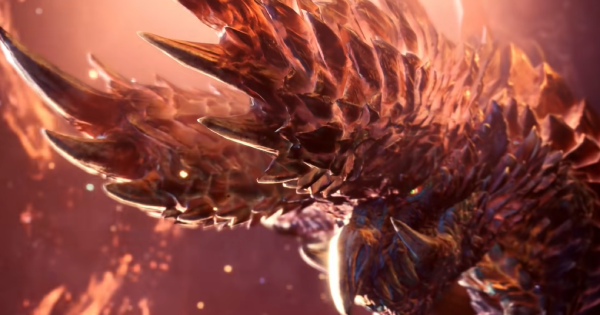 Alatreon - How To Unlock

After downloading the update, you need to talk to the Third Fleet Commander in Seliana. She'll tell you about the Alatreon in the Secluded Valley and you'll get the Special Assignment, "Blazing Black Twilight".

After completing the special assignment, you'll unlock Alatreon's daily quests. The fight will have two event quests - "The Evening Star" or "Dawn of the Death Star". Each day the Alatreon's starting element will shift between fire or ice.

The Alatreon is a forbidden elder dragon that shifts between elements at will. It is a formidable foe that requires the best skills from every Hunter in the fight.

The Alatreon will shift between Fire, Ice, and Dragon elemental attacks at will. You'll need to bring neutral weapons & armor or coordinate with teammates on which gear to bring while hunting.

Check Out Best Builds Against Alatreon

It's important to bring recovery items such as Max Potions and Dusts of Life. When Alatreon uses Escaton Judgement, Astera Jerky will keep your health gauge from going in the red during the powerful attack.

Focus damage on Alatreon's horns to break them. This will prevent it from shifting to Fire Active or Ice Active status.

Alatreon will have a one-hit kill move called Escaton Judgement. This deals massive damage-over-time, in a matter of seconds, and can easily make you fail the quest. Use healing items and Astera Jerky to keep your health up.

The Alatreon has three weak spots - the head, the forelegs, and the tail. These parts are breakable, including the wings, and the tail can be severed.

Subpar guide. Not only do you contradict yourself, you don't speak about how to counter the OHKO aside from tanking and healing (which you can't do). You need to do high elemental damage fast, to negate being 1 shot.