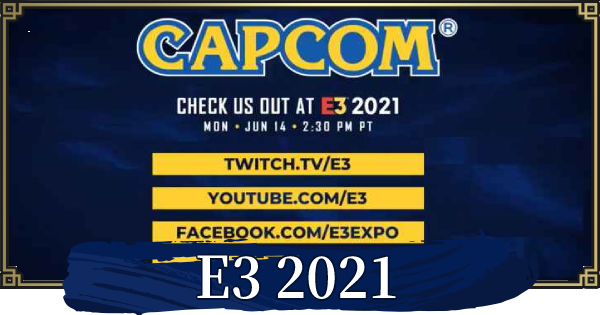 The E3 2021 - Release Date & Summary is an update in Monster Hunter Rise (MH Rise) on the Nintendo Switch. It includes the date, time, predictions, rumors, and more!

Aside from the previous announcement for the Tsukino Palico Layered Armor. Hunters can also obtain the Rider Layered Armor by using the saved data from Monster Hunter Stories 2 on July 9th.

New Event Quests Will Be Released

It was announced that multiple Event Quests will be added in order. New Quests like Fooled in the Flooded Forest and Rampage: Muddi Gras were also announced. Since the quest to obtain Tsukino Palico Layered Armor is set by June 18th, we could expect that the following quests will be added weekly starting from June 25th.

You will obtain gestures and armor as a reward for completing the Event Quests. Let's collect them all!

New DLCs Will Be Added

New Layered Armor and Voice Sets will be added as Downloadable Content. Be aware that this will be a Paid DLC, but if you like the contents, consider purchasing it.

There's no announcement about the new monsters during E3. It is also uncertain that new monsters will appear for now and it is most likely that it will be added after September, so stay tuned for the updates!