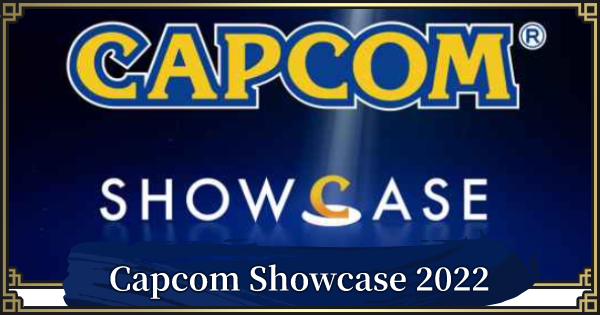 Read this Monster Hunter Rise guide for the latest news on Capcom Showcase 2022! Find out information on broadcast schedules, what to expect, Monster Hunter news, & more!

The Capcom Showcase will be available this Monday from 3pm PT on the 13th Of June. The broadcast time is scheduled to be 35 minutes, in which a lot of information other than Sunbreak will be announced.

Will Sunbreak Be Announced Early Or At The End?

Sunbreak will probably be the main announcement this time around. With that in mind, it's likely to be introduced at the beginning or it might be at the end of the broadcast.

The Trial Version Is Set To Release At The End June

New Monster Types Should Be Announced

The broadcast time for the Showcase is only 35 minutes. So, the information that will be announced for Sunbreak might be limited. Given that it might only release one or two new monsters since the Showcase only has a short time period.