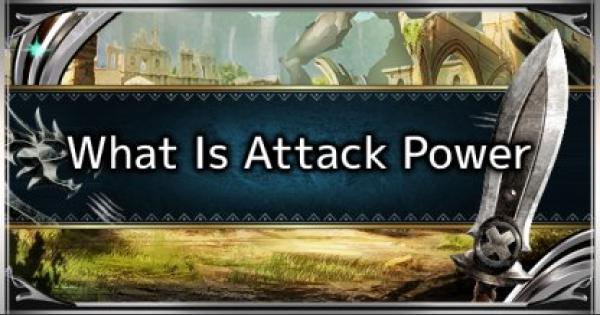 How To Raise Your Attack Power Stat

How To Boost Affinity Stat

What Is Attack Power?

A weapon's attack power stat determines the overall damage of your weapon. The attack power changes depending on the weapon, its rarity & type.

The higher the attack power is, the higher the damage you can cause on a monster. Do note however that even with a high attack power, your overall damage per second can still be affected by the weapon type.

How To Raise Your Attack Power Stat

With Attack Boost, your attack power significantly increases for every Attack Boost level, with the added benefit of increasing Affinity by 5% at higher levels

When a monster is enraged, this skill activates and increases your attack power & affinity. Since monsters are enraged often in battle, this is a valuable skill to have.

Increases Attack When Health is Full

This is especially useful for attacking monsters using ranged weapons, or when waking them up since you are less likely to take damage. This is not recommended for melee attackers.

Using Demondrug or Demon Powder temporarily increases your attack power. Using the powder version of this item increases the attack power for nearby party members.

To increase your Attack Power, make sure to carry both Powertalon & Powercharm on your item pouch at all items.

The Powercharm can be obtained from the Provisions vendor in Astera for 36,000z.