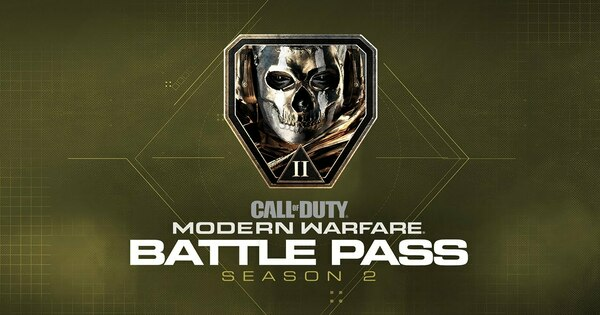 Read this guide to find out all about the the Season 1 Battle Pass in Call of Duty: Modern Warfare 2019 (CoD MW). Get details on its price, release date, how to level up & rewards!

The Season 1 Battle Pass Is Here

Season 1 is officially here! It comes with all new contents for players, including a Battle Pass which lets you earn different rewards such as cosmetics, weapons, COD points, and more!

Opt to Purchase the Bundle

Purchasing the Battle Pass Bundle will give you access to the Battle Pass, along with 20 Tier Skips, which instantly unlocks new customization options, a new weapon, and more!

Unlock Tiers By Leveling Up

You will be able to unlock the contents of the Battle Pass by leveling it up. Leveling up will unlock the item assigned to that tier.

How to Level Up the Battle Pass

Along with the Ram-7, the Holger-26 LMG makes it debut as well. This weapon boasts one of the fastest fire rates in the LMG family, and has great mobility despite its size.

Check Out the Holger-26 LMG Here!

Weapon Blueprints can also be unlocked from the Battle Pass. These include the Purist, the Sand Snake SMG, and Hadir's Right Hand Sniper Rifle! Use these fully-customized weapons to take advantage of the fight!

Mara is a new Operator part of the Coalition faction. She is a Venezuelan intel asset that has accomplished tons of operations for the US before recently joining WARCOM in 2017.

Alongside Mara, new Operator Skins can also be unlocked to further customize your roster of Operators. These will also include special exclusive missions which you can complete for each Operator.

The Battle Pass also allows you to unlock several cosmetic items to further customize your soldier in multiplayer! These include watches, emblems, calling cards, stickers, sprays, and more!

COD Points are a type of in-game currency which allows you to purchase different items in the game. These include skipping Battle Pass Tiers, buying items from the store, or even purchasing the next Battle Pass!

What is the Battle Pass?

Battle Pass is the new in-game economy system introduced to Modern Warfare 2019. When a new "Season" goes live, players can unlock seasonal loot by playing the game and meeting challenges.

Composed of a Free & Premium Stream