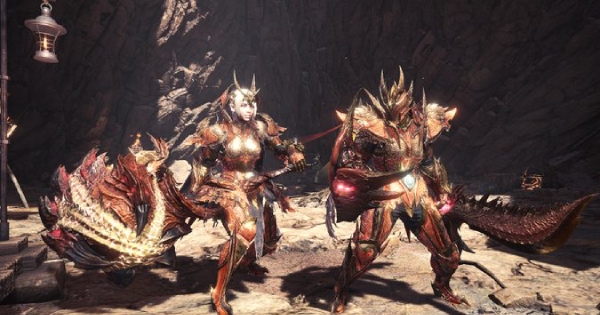 Check out everything new in the latest Monster Hunter World: Iceborne 12.10 / 12.1 patch update. This includes updates to the Safi Jiiva Siege and other bug fixes!!!

Progression Fix for "Across the Lost Path"

Players should be able to unlock the "Across the Lost Path" quest when they meet all the required conditions.

Check Out the Across the Lost Path Walkthrough

A fix has been released to address an issue causing the biggest reward level for the Safi'Jiiva siege to be maxed at 16.

Check Out How to Beat Safi'Jiiva Here

Addressed Issue on Skill Not Applying to Weapons

Check Out How to Upgrade Awakaned Weapons Here

Other Changes/Fixes for the Siege