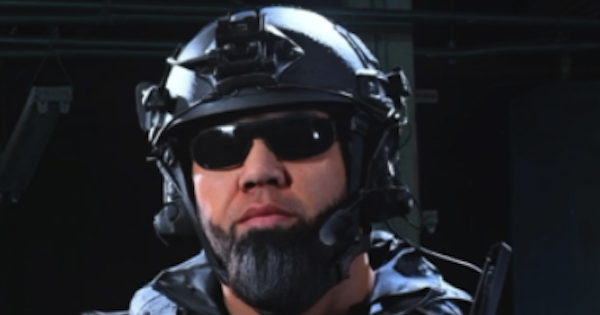 Lerch is a new Operator that's dropping into Verdansk! He is the leader of an new faction called Shadow Company, which emerges in Verdansk following the collapse of the Armistice faction.

Lerch joins other Operators, weapons, and maps in the Season 5 of Modern Warfare and Warzone. He is unlocked when you purchase the season 5 battle pass.

Buy Battle Pass To Get Lerch

Who Is Lerch & his Actors In Real Life?

Marcus Ortega, also known as "Lerch", is a former member of the US Marine Corps. After being discharged, he didn't find civilian life suitable and decided to fight for the private sector. The CEO of Shadow Company came across his dossier and was very impressed, and hired Lerch as the leader of the new faction.

Based On Tony Sentmanat

Similar to other Operators in the past seasons, Lerch is modeled after a real-life person, Tony Sentmanat. Based on his profile, Tony Sentmanat is a US Marine Corps veteran and a retired SWAT operator. You can check out more about him on his Instagram profile.

Check Out Other Operators Here!