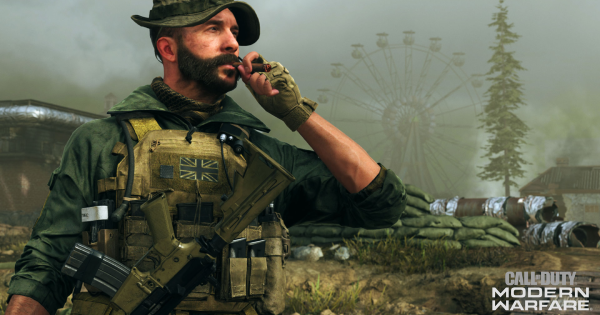 Captain Price has been teased to join the fray in as a new operator in the upcoming Warzone Season 4 Battle Pass. Check the article below for lores and background as to how he joins the Warzone battle!

More On Lore & Story So Far Until Warzone Season 4

How To Get Captain Price Operator

Captain Price will make his debut in the Warzone as an unlockable Operator in the Season 4 Battle Pass. His additional styles and affiliated unlockables are still yet to be known.

Captain John Price is a veteran of covert operations all over the globe, Price is known for his courageous and dauntless personality. He joined the British infantry when he was 16, and as one of the youngest cadets to ever graduate the Royal Military Academy as a commissioned officer, he completed Special Service Commando selection and became member of SAS. Following his battle against the Al-Quatala in the main campaign, he has taken his mantle as the leader of the Task Force 141.

Promoted to Captain in 2011, Price is the officer in charge of a highly effective tactical unit. ‘Bravo Six’ is known as his call sign.

Price believes, the duty of every soldier is to fight for the greater good— “The rules of engagement don’t change, but their justification does”. John Price has a golden rule all his own: “We get dirty, and the world stays clean.”