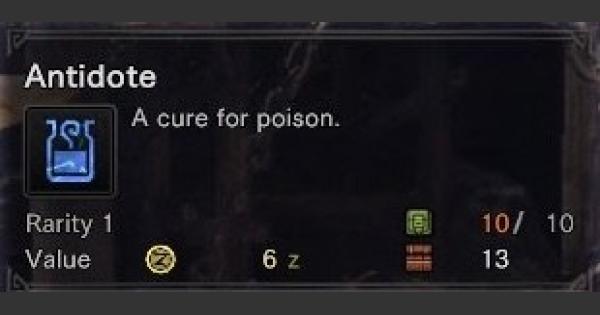 Hit the Head and Wings!

Pink Rathian has three weak points: its head and two wings. Its tail can be severed, its head and wings can be broken.

Pink Rathian is very vulnerable against Dragon-based weapons and ammo, with thunder being the second most effective element.

Bring Antidotes or Cut its Tail

Aside from its flames and physical damage, Pink Rathian hits hard with its poison damage. Cutting off its tail significantly reduces its ability to inflict poison.

When flashed while flying, Pink Rathian will fall to the ground and would be unable to move for a few seconds. Use this opening to sever its tail or its other parts.

Pink Rathian's threat level dramatically decreases once its tail is severed. Use Shock Traps to immobilize it or Flash Pods to bring it down from the air to easily target its tail.

Resistant to Most Attacks!

Pink Rathian is covered with incredibly durable scales, tail, and parts. Even harder than its normal version. Take care not to use dull weapons as it would leave you open to counterattacks, or precisely hit its softer parts.

Bring it Down with a Flash!

Like its green colored counterpart, Pink Rathian does somersaults to inflict poison to its enemies. A perfect counter to this is slinging a Flash Pod while Pink Rathian is mid-air, stopping its somersault and bringing it down for a beat down.

Cutting Pink Rathian's tail decreases its chances of inflicting poison even when directly hit by its somersault. Cutting its tail also severely curtails its reach, opening Pink Rathian to attacks from behind.

Stay Away from its Charges

Pink Rathian sometimes charges and drives itself into the ground. While enraged, it does this move three consecutive times. Running out of stamina by running and dodging can get you hit by this high damage move. Pink Rathian will be immobile for a few seconds after this move. Use this opportunity to attack!