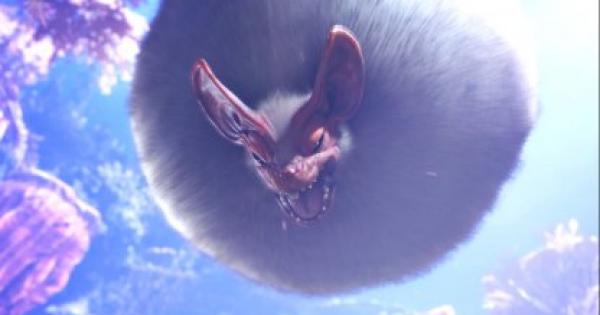 MHW: ICEBORNE
How to Beat Paolumu - Tips and Recommended Gear

Read this Monster Hunter World: Iceborne guide on how to defeat Paolumu. Learn Paolumu's weaknesses, recommended loadout, hunting tips, its moves & how to counter them!!!

Positioning - Stand Next to Paolumu's Head

Standing next to Paolumu's head lets you hit all of its weak spots while being able to dodge away from many of its frontal attacks.

Hit the Head and Neck Pouch

Paolumu's main weak spots are its head and neck pouch. Breaking Paolumu's Neck Pouch reduce its hovering time and the frequency of its breath attack making it a priority target.

Different Attacks When On Land and In Flight

Paolumu has different attack patterns when on land and in flight. The rule of the thumb is attack it while its grounded and move away while is in flight to avoid its Wind Attacks.

Weapons with Longer Reach/Range is preferred

Paolumu's takes flight frequently, so weapons with longer reach will have a better chance at hitting Paolumu while its airborne. Ranged Weapons are unaffected by its flight.

Flash When its in the Air

Paolumu's attacks are much more deadlier when its flying. Using Flash Pods will bring it down, so be sure to bring ingredients along for field crafting. Shooting its head with Brightmoss will yield similar results.

Bringing Paolumu Down Should Be Priority

When Paolumu is flying, it will sometimes attempt to fly on top of the player and stab with its tail. If this attack misses, Paolumu will be stuck to the ground for a while, allowing you to attack it.

Dodge Far Away From its Air Breath

Polumu Shoots compressed air balls at the hunter while flying. Even if the balls didn't hit, the air pressure will hinder your movement and create an opening for Paolumu to charge you, so dodge far away.