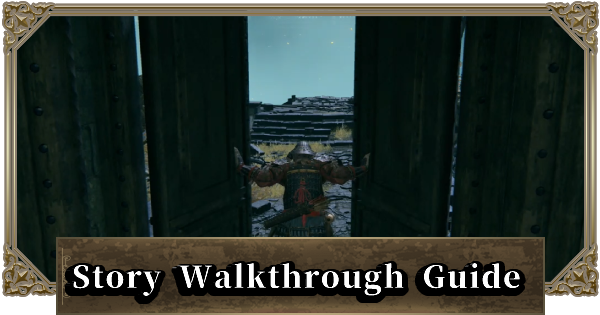 A Walkthrough with Map Guide & Fastest Order for Elden Ring. Includes the quickest and most efficient walkthrough strategy for the Main Story Missions & recommended Side Quests!

Please leave us a comment if we're missing any information or if you notice anything in particular!
▼ Jump to the comments section

Recommended Side Quests Near Limgrave

Liurnia Of The Lakes Fastest Walkthrough

To enter the Capital Royal, Leyndell, you will need two or more Great Runes after going to Roundtable Hold once. You must defeat at least 2 (two or more) boss from either Godrick, Lenara, Queen of the Full Moon and Radahn to obtain these Great Runes.

Recommended Side Quests Near Altus Plateau

Click to Enlarge
Mountaintops of the Giants Walkthrough Chart

Recommended Side Quests Near Mountaintop of the Giants

Mountaintops of the Giants Map & Walkthrough

※Contains a strategy chart up to a powerful boss with Great Rune, although it is not required for the storyline.

What If I'm Stuck On A Storyline Strategy?

Raise Your Level And Stats

Eldenring is an Instant Death game, but it also has a strong RPG aspect to it. In other words, it is possible to raise the level and push the stats to some extent, so if you feel restricted, explore each place and raise your level (by rune farming). If you want to quickly raise your level, refer to the following article.

▶Click Here To Learn How To Earn Runes Efficiently

If you can't win even if you trained, it's best to rely on the most powerful equipment and ashes scattered all over the map. Surprisingly, there are many powerful equipment that can be obtained even without advancing the storyline. So, let's strengthen it by referring to the above articles.