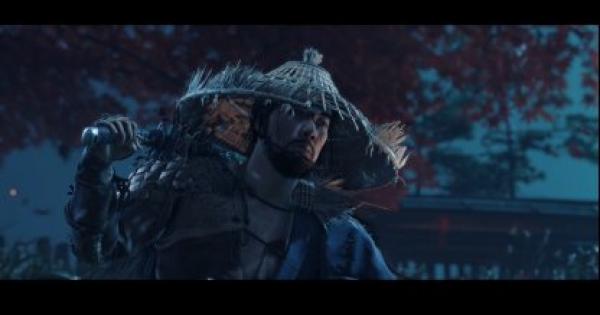 Ghost Of Tsushima
Ryuzo - Boss Battle Guide & How To Beat

Read this guide to how to beat Ryuzo in a boss battle during 'Shadow of the Samurai' & 'From The Darkness' Quest in Ghost of Tsushima! Find out the enemy's weakness, gameplay tips, strategy, and more!

Face Off In 'Shadow of the Samurai' Main Story Quest

Duel against Ryuzo is an unmissable boss fight in 'Shadow of the Samurai' Main Story quest. This will likely be your first boss fight duel, be sure to use this chance to learn the basics of beating a tough opponent in an 1 on 1 battle!

Ryuzo - How To Beat Tips

Most of the attacks that Ryuzo hurls at you can be parried and countered if timed correctly. Anticipate his first strike, and follow up with several attacks. Should you miss a parry, get some distance to recuperate.

Ryuzo will also use a thrust attack with a very long reach. His thrust attack will be telegraphed with a white-blue mark. When you see him prepping for this attack, get ready to block or dodge side ways.

Face Off In 'From The Darkness' Main Story Quest

You will duel once again with Ryuzo in an unmissable boss fight in 'From The Darkness' Main Story quest. This will be your final confrontation with your old rival, but beware, he has never been more deadlier!

Ryuzo will be giving his all, unleashing all his swordwork to take you down. He will especially use a flurry combo of unblockable attacks, but however most of which will only be used in close range. He will also attempt to flank you while doing so. Try to keep extra distance should you need to heal.

Considering that you already have the sword parry technique learnt, you will be able to parry Ryuzo's long reaching thrust attacks, which he utilizes quite often. When he steps back and takes aim for a thrust, parry his attack to chip away his defense.