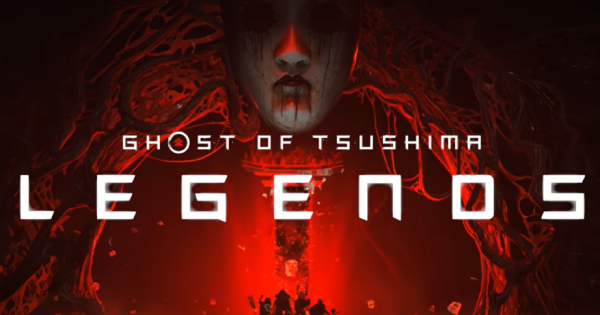 The Ghost of Tsushima: Legends DLC will arrive Fall of 2020, as announced during the trailer of the content.

The DLC is set to be free for download for all Ghost of Tsushima game owners on the Playstation 4.

As with most Playstation online gameplay features, those who wish to play the Ghost of Tsushima: Legends DLC are required to have a Playstation Plus membership.

What Is The Ghost Of Tsushima: Legends DLC?

The DLC will feature multiplayer or co op gameplay, with up to four players tackling different missions within the available content.

The DLC will not focus on Jin Sakai and his story but will feature players as legends told by the people of Tsushima. Most of the missions & story will be more fantastical than the original game's plot.

Check Out Official Trailer Below

4 Different Classes To Choose From

In the DLC players get to choose between four classes - the Samurai, Hunter, Ronin, or Assassin. Each class has their own pros and cons, with more information to be revealed in the future.

The DLC will have both story and survival-mode missions with a higher difficulty that's scaled for multiplayer or co-op gameplay. Coordination between players is a must to survive & best your foes.

New foes that you'll face in Ghost of Tsushima: Legends will be Oni with supernatural abilities. Make sure to work with your teammates to take them down in fights.

According to the game's official blog, a new raid featuring a terrifying enemy will also be available after the DLC launch. This is a four-player challenge that will require the best of your skills.