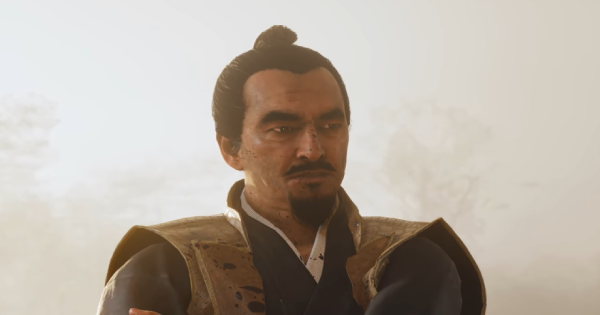 Read this Ghost Of Tsushima guide to learn more about the character Shimura! Includes info on english and japanese voice actor, character background, and more!

Shimura is one of the side characters that you will meet in the game. Shimura is the lord or "jito" of the island of Tsushima. Though he is Jin's uncle, he has served to be a father figure to Jin.

Taught Jin The Way Of The Samurai

At a very young age, Shimura took Jin under his wing and taught him the way of the samurai. This instilled in Jin the importance of honor when facing off against your enemies.

However, Shimura starts to notice a change as Jin slowly transforms into the ghost. He views Jin's unconventional approach as dishonorable and goes against the code of honor that Shimura taught him!

The developers have not yet unveiled who the english voice actor is for this character! Check back soon to find out more info on Shimura's english VA!

Shimura's Japanese voice actor is Akio Otsuka. He is known for lending his voice to characters such as My Hero Academia's All For One, Vinland Saga's Thorkell, and Metal Gear Solid's Snake!