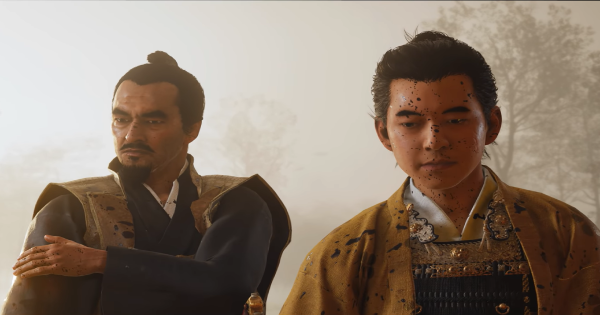 Read this to learn more about the main characters & supporting characters in Ghost Of Tsushima! Find out the English & Japanese voice casts & actor for Jin, Khotun Khan and more!

Jin Sakai is a young Samurai that participated and survived the first Mongol invasion in the island of Tsushima. He vows to exact his revenge against the Mongol empire, and is willing to use any means necessary to get it.

The leader of the Mongol army that invaded Tsushima island, Khotun Khan is a ruthless leader that uses his knowledge of the ways of the Samurai to conquer the island.

Shimura is the uncle and father figure of Jin. Since he was young, Shimura has trained to instill in Jin the way of the samurai. However, he starts to grow concerned as Jin begins to stray from the path on his path to revenge.

Masako is an onna-bugeisha, a skilled warrior and long-time friend of Jin Sakai. She fights alongside Jin to repel the Mongol forces from taking over the island of Tsushima. Aside from being skilled with the katana, Masako is also a formidable archer.

Led by the ruthless Khotun Khan, the Mongol army invades the island of Tsushima. Jin Sakai, a young samurai somehow survives the attack, and decides that the way of the Samurai is not enough to repel the Mongol forces.

Check Out The Story & Lore Here!

Jin Transforms Into The Ghost

Jin's transformation into the Ghost Of Tsushima sees him foregoing the way of the samurai and tradition for more unconventional tactics. Will he succeed in defeating the Mongol Empire as the ghost?