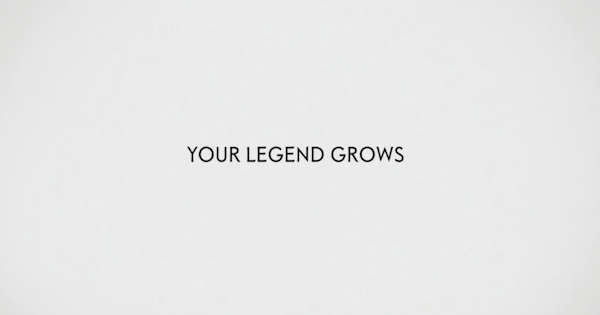 Read this guide on how to raise your Legend Ranks / Legend Levels (Legend of the Ghost) in Ghost of Tsushima! Know the rewards, how to level up fast, legend rank titles!

How To Raise Legend Ranks Fast

Advancing and completing the main story missions nets you legend points. These missions contribute greatly to your Legend so try to complete them to steadily increase your Legend Rank.

Complete Side Quests Too

Side Quests will also give you points to increase your Legend rank. Try to do them as soon as possible before you advance the story. Be careful as advancing the story too fast may permanently lock off certain side quests.

Another way to earn a good amount of Legend is to clear camps & enemy bases dotting Tsushima. Not only do you net a huge amount of Legend for getting rid of the invaders, but you also remove the for of war for that region of the map!

Enemy Camps Also Give You Resources

Aside from increasing your level, you can expect camps to give you much needed materials & resources to upgrade your tools. You can also find incredibly rare ones here for late-game upgrades. Also note that Leaders are also present in camps, allowing you to quickly unlock Stances.

When you pass certain points of the Legend of the Ghost bar, you earn a Technique point. These points can be consumed to further Jin's skills and abilities.

Check Out The Best Techniques To Choose Here

As Jin continuous on to rid the island of Tsushima of its Mongolian invaders, he gains renown and becomes famous (or infamous). As a reward for his exploits, once the player unlocks a new Legend rank, Jin can get passive bonuses such as increased HP.

Aside from the passive bonuses, increasing your Legend of the Ghost also unlocks new tools for Jin to use. Complete more story missions and side quests to quickly unlock these weapons.

Check Out All Ghost Weapons Here!

The latter Legend ranks reward you with Charms that you can use to further Jin's abilities in either stealth or combat. Try to check if they're viable to your playstyle as some can significantly change how your weapons or items behave.

Check Out All Charms Here!

What Is Legend Of The Ghost?

As Jin's reputation as a savior of Tsushima grows, so does his skills and abilities. Increasing Legend increases your odds of winning the fight against the invaders and bandits, so best raise it as fast as you can!