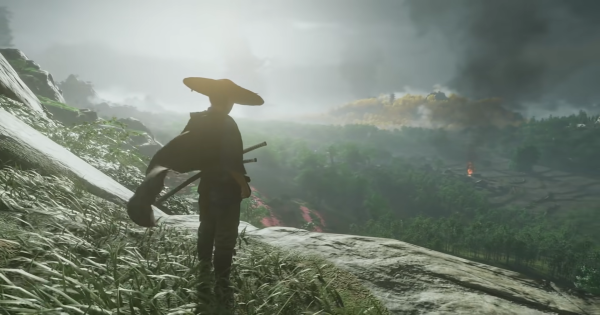 Ghost Of Tsushima
Is There A Karma / Honor System?

Read this Ghost of Tsushima guide to learn more about whether there is a Karma / Honor System in the game! Find out if your choices affect the gameplay, the story, endings!

Is There A Karma / Honor System?

There Is No Karma System

Ghost Of Tsushima will not have a Karma system. This means that your actions will not affect the flow of the story, nor will it affect the ending of the game. Play the way you want as Samurai Jin!

Confirmed In An Interview

It was confirmed in an interview with Sucker Punch. The game's director, Nate Fox, confirms that the studio has decided to double down on telling a single tale, instead of trying to depict two tales of a good or evil protagonist.

What Is The Karma / Honor System?

The Karma system is a gameplay feature that tracks the actions and choices you make while playing through the story. These choices will mold the type of character you're playing as, and will alter the course of the story as it progresses.

The game will give you different ways to approach combat. You can either choose to fight like a traditional samurai, and face enemies head-on, or stick to the shadows and employ the unconventional way of the Ghost!

Developer Sucker Punch has been using this system in their previous titles such as Infamous. Because of this, players have been asking whether a similar gameplay feature will be present in the Ghost of Tsushima.