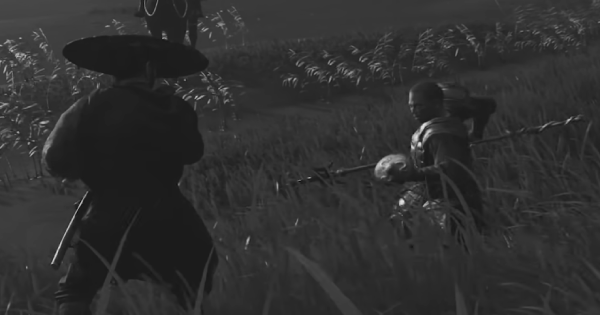 Ghost of Tsushima guide to learn more on the differences in the game's difficulty settings. Find out difficulty levels (easy & hard), if you can change it midgame, options, & more!

Introduced in the Version 1.05 Update, the "Lethal" difficulty level will bring the thrill and difficulty up to another level. This new mode will have the following feature:

Difficulty Levels In The Game

Set Difficulty Before The Game

Players will be able to set the difficulty of the game before starting the story. The difficulty will affect different aspects of the gameplay such as enemies and combat mechanics.

If you think that the game is too easy or too hard, you can adjust the game's difficulty mid-game! This is to allow players to have the best experience when playing the game. Whether they just want to enjoy the story, or be challenged with difficult encounters!

Check Out The Story Walkthrough Here!

The difficulty will affect the enemy's aggression towards players during encounters. This means that easier modes will have more breathing room in between attacks, while harder modes will keep you on your toes!

The game's combat system puts a heavy emphasis on a player's skill. Timing your parries and dodges will help you execute devastating counterattacks against enemies. As the difficulty rises, the timing for dodging and parrying becomes smaller.

No Changes In Enemy Health

The game does not alter the enemy's health no matter which difficulty setting. This is to preserve the lethality of the katana weapon.