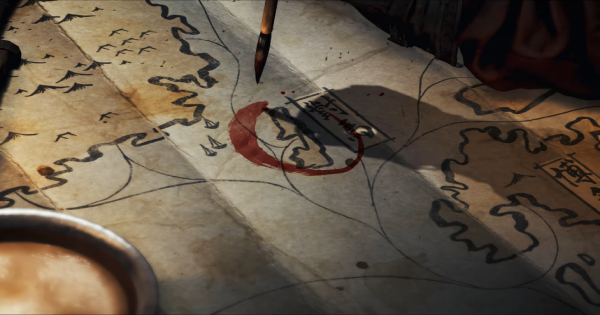 Learn about the latest news and updates for Ghost Of Tsushima! Find out the newest updates and info, developer announcements, releases, patch notes, and more!

Play With Up To 4 In Upcoming DLC

Check Out Official Trailer Below

Version 1.06 Update for Ghost of Tsushima has been released on August 5th, and brought new changes including update to the Traveler's Attire perk, Enlarged Text option and bug fixes. Click the link below for more details

Version 1.05 Update for Ghost of Tsushima has been released on July 27, and will bring new difficulty level, Low Intensity Mode, text options and more. Click the link below for more details

Players will be able to read and watch different reviews for Ghost Of Tsushima on July 14, 2020 at 7:00 am PT. Learn more about the game before its official release on July 17, 2020!

Lethal Difficulty is a new mode in the game which is much harder than the game's hard difficulty. It makes you rely heavily on your timing during combat, and your precision when sneaking!

Check Out The Lethal Difficulty Here!

A Storm Is Coming Trailer

A new trailer was released for Ghost Of Tsushima. Titled "A Storm Is Coming", this trailer shows the duality of playstyles that Jin can use when fighting against the Mongol forces, the honorable Samurai, and the disonorable Ghost.

Playstation's official Twitter account shared a new feature found in Ghost Of Tsushima: Photo Mode. This is a robust feature which lets you tweak several different aspects such as the wind's motion, effects, and even music!

A new State Of Play trailer has been released detailing different gameplay mechanics and features! These include the game's combat mechanics, open world, weapon upgrades, and more!