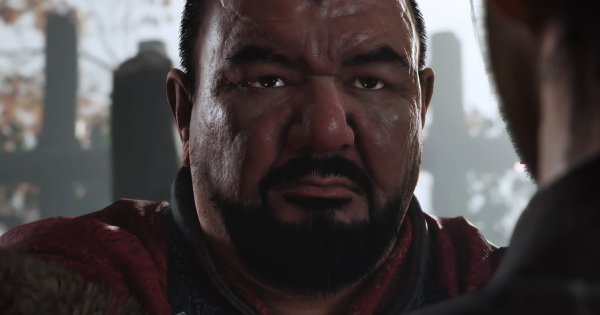 Read this Ghost Of Tsushima guide to learn more about the game's antagonist, Khotun Khan! Find out about his lore, character background, english and japanese voice actors, and more!

Main Antagonist Of The Game

Khotun Khan is the main antagonist of the game. He is the head of the Mongol empire and is responsible for leading the invasion on the island of Tsushima.

Other than commanding a fierce and massive army, Khotun Khan also relies on his knowledge of his enemies. He learns of the traditions and ways of the Samurai, and uses that same knowledge to lead his troops to victory.

Based On Kublai Khan

Khotun Khan is based off of Kublai Khan, the actual leader of the Mongols that tried to invade Japan in 1274.

Check Out The History & Lore Here!

Khotun Khan is voiced by Patrick Gallagher. This is Gallagher's first major role as a video game character. Gallagher is known for playing Ken Tanaka in the first season of the tv series Glee.

Khotun Khan's Japanese voice actor is Tsutomu Isobe. He is known for his various roles in the video game industry such as FFXV's Regis Lucis Caelum, and Nioh 2's Keiji Maeda.