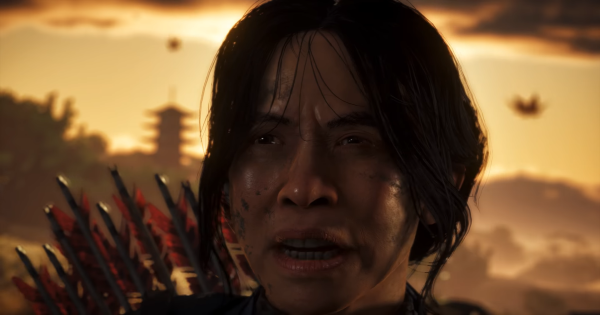 Read this Ghost Of Tsushima guide about the character Masako! Find info about her backstory, relation to Jin Sakai, english and japanese voice actors, and more!

Masako is a longtime friend of the game's protagonist, Jin Sakai. Masako is an onna-bugeisha, or a female warrior. She fights alongside Jin to repel the Mongol forces in the island of Tsushima.

Aside from being gifted in melee combat, Masako is also a specialist with the bow. She is able to take out her targets from a distance thanks to her precision with the bow and arrow.

We first see Masako in the gameplay debut of Ghost Of Tsushima. In the video, we take on one of her sidequests, as we try to rescue a monk that was captured by the Mongol forces.

The developers have not yet revealed the English and Japanese voice actors for this character! Check back soon to learn more information on the voice actors of Masako!