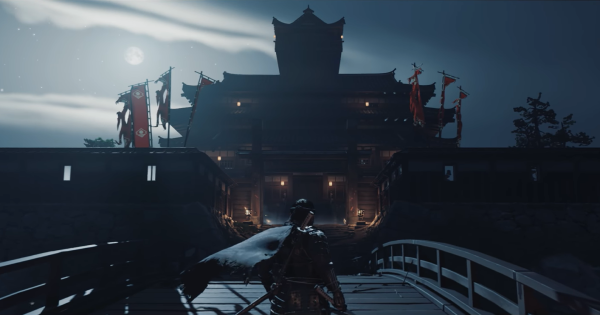 Ghost Of Tsushima
PS5, PC, Xbox & Switch - Will It Release On Other Platforms?

Read this Ghost of Tsushima guide to learn if the game will also release on other platforms! Find out details about the PS5, PC Xbox, and Switch version, gameplay, news, and more!

NOTE: This article is based on assumptions. This will be updated as soon as more information is confirmed!

Will It Launch For the PS5?

It is still unconfirmed whether Ghost Of Tsushima is coming to the Playstation 5. However, we believe that players will be able to play the game on the next-gen console regardless!

We believe that the game will be playable on the PS5 thanks to the console being backwards compatible. Aside from this, the game comes out near the PS5's release, meaning that it has a very high chance of being supported on the console.

PS5 was announced to support backwards compatibility for PS4 titles upon release, even if it does not get PS5 specific release, it will most likely be able to be played on PS5 with this feature.

Ghost Of Tsushima Is A First-Party Game

In addition, Ghost Of Tsushima is a first-party game that is exclusive to the Playstation. This means that it's highly likely that it will be released as an upgraded version for players who decide to wait for the PS5's release!

Will It Release On PC, Xbox Or Switch?

Little To No Possibility

Unlike the PS5, there may be little to no possibility for Ghost Of Tsushima launching for other platforms such as the PC, Xbox or Nintendo Switch. This is because Ghost Of Tsushima is a Playstation exclusive game.