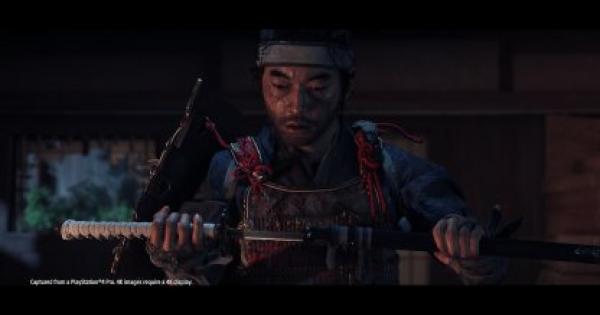 Ghost Of Tsushima
All Pillars of Honor Locations & List

Read this Ghost Of Tsushima guide for a full list of Pillar of Honor! Learn Pillars of Honor locations, map list, sword kits, and more!

All Izuhara Pillar of Honor Locations

East of Azamo Bay, right on top of Wakou Island.

West of the Sibling Rocks, east of Kuta Grasslands.

South of the Hidden Springs Forest, east of Yoichi's Slope.

North of the First General's Field, east of Kiyomori's Landing, and south of Saicho's Point.

North of Kaneda Inlet, way north of the Izuhara Clearing.

All Toyotama Pillar of Honor Locations

South area of Toyotama region, to the east of the Old Togo Rice Fields.

East of the Hakutaku Forest, south-east of the Firefly Marsh.

South-west of the Old Kanazawa Marsh, north-east of Ijima Swamp.

Next to Sibling Bay, west of Kubara Forest.

All Kamiagata Pillar of Honor Locations

North-east of Shinboku Inn, to the west of Iwai Village.

On top of Cape Izumi, north-east of Port Izumi.

A bit north-west of Mount Jogaku, south of Whaler's Coast.

What Is A Pillar of Honor?

The Pillar of Honors are multiple obelisk landmarks found around Tsushima. At this place, you may find Katana sword kits to customize your sword's design.

The Pillar of Honor will have an unique sword kit for each location. Though ultimately cosmetic, you will be able to stylize your sword to your liking with these new kits!