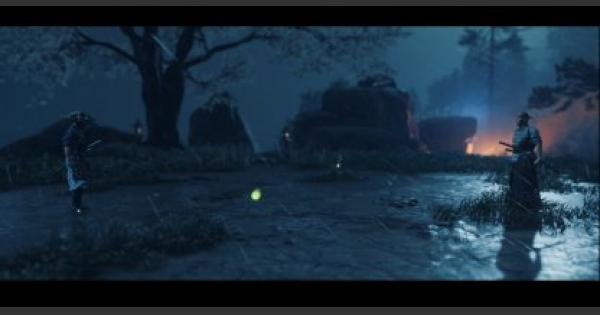 Read this guide to how to beat Yasuhira Koga in a boss battle during 'Heavenly Strike' Quest in Ghost of Tsushima! Find out the enemy's weakness, gameplay tips, strategy, and more!

When Do You Fight Yasuhira Koga?

Yasuhira Koga - How To Beat Tips

You can deal a good chunk of damage to Yasuhira upon countering his attacks after breaking his guard. Use the Triangle combo to damage his guard stance to open him up for a powerful blow.

Yasuhira Koga will use variety of powerful unblockable attacks for both close and long distance. These attacks will be indicated by a red cross mark, which you may find him charging at you from distance or unleashing a close range side slash. Either dodge back or sideways depending on the trajectory of these attacks.

Yasuhira will use a rising cut technique from a very low stance. This attack will be telegraphed with a white-blue mark, and him crouching down. He will attempt to use this move when in close distance. Be sure to evade or block when he positions himself. You can parry this attack.

When Yasuhiro Koga's health is at a minimum, you will then be prompted to do a Heavenly Strike attack. Do this by pressing △ and ○ at the same time to finish the fight.