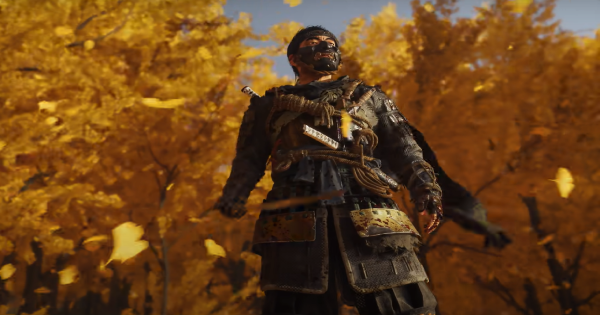 Jin Sakai is the main protagonist of the game. Jin was a young samurai when the Mongols invaded the island of Tsushima. Left for dead on the battlefield, he survives and vows to take matters into his own hands. He then transforms himself into the ghost, an entity hellbent on exacting revenge.

Jin wields the Sakai Storm, a katana heirloom that is passed down in the family. It is a strong sword that will be an important tool in Jin's fight against the Mongols.

Check Out The Sakai Storm Here!

Both A Samurai & The Ghost

During his youth, Jin was trained in the ways of the Samurai by his uncle Shimura. However, during the events of the game, we see his slow transformation into the ghost. His approach to encounters change and he starts to rely on more unconventional tactics.

Jin is the only playable character in the game. You will not be able to take control of other characters except Jin.

Jin's English voice actor is Daisuke Tsuji. Aside from Ghost Of Tsushima, Daisuke has also lent his talents to other video games such as Prey, Death Stranding, and also appeared in the film Letters From Iwo Jima!

Jin's Japanese voice actor is Kazuya Nakai. Known for his role as Zoro in One Piece, Kazuya also voiced other characters such as Akitaru Obi on Fire Force, and Shibusawa in Persona 5 Royal!