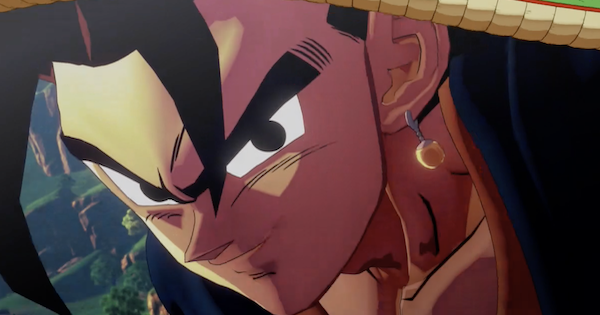 Vegito's Super Attacks deal heavy damage to Super Buu so you will have no problem defeating him.

Keep Dodging When Buu Is In Surge Mode

Kid Buu will have many high-damaging phases that makes it almost impossible to attack, and phases which he is totally vulnerable. The key to victory is evasion, and burst damage during the attack window

Focus On Defeating The Clones

When Kid Buu copied himself, focus on defeating his copy first since they have lower HP. If you leave them alive, they will shoot Kamehameha at you.

After you've successfully dodged Buu's attack, approach him and combo your melee attacks with Massive Strike.

Try to stun Kid Buu by continuously smashing melee attack and Meteor Smash to brake him. When he stunned, use Scissors Paper Rock: Rock.