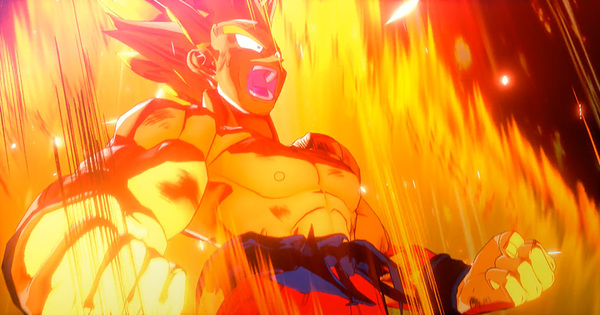 Read this guide to find out how to use Goku in Dragon Ball Z: Kakarot! Find out Goku's Super Attacks, unlock conditions & bio in DBZ Kakarot!

How To Use Goku

How To Fight With Goku

Focus on Scissors Paper Rock: Rock / Body Blow, followed by Kamehameha combo at the beginning of the game. Once Frieza Saga begins, switch over to Impact Strike for breaking enemy stun gauge, then attacking with the high-damaging Spirit Bombs.

Skills & Moves - How To Unlock & Upgrade

Goku is the earth-raised Super Saiyan, sent there when he was only a baby. His Saiyan name is Kakarot, and he has a bright & energetic personality and love fighting tough opponents.

Check out How To Use Other Characters here!