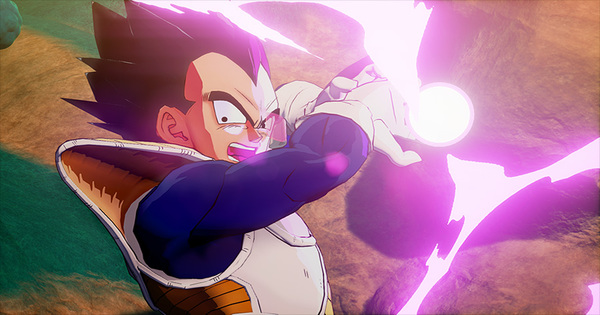 Read this guide to find out how to use Vegeta in Dragon Ball Z: Kakarot! Find out Vegeta's Super Attacks, unlock conditions & bio in DBZ Kakarot!

How To Use Vegeta

How To Fight With Vegeta

Massive Strike, and Infinity Breaker are good bread and butter damage source while up close and can cause stuns fast for a Big Bang Attack. Galick Gun can be used for ranged grinding of HP.

Vegeta is a proud warrior prince with strong combat capabilities, giving Goku a hard time in their many conflicts. However, Vegeta became Goku's good rival and ally after Vegeta decided to pair up with him in Namek.

Check out How To Use Other Characters here!