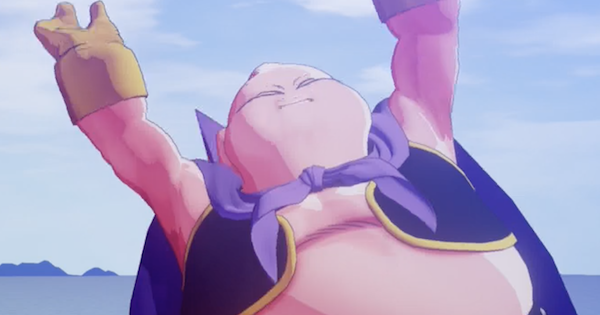 Use Meteor Sledge To Break

You can decrease the Majin Buu's Stun Gauge and turn him into Break status by repeatedly attack with melee attack and Meteor Sledge.

Look Out For Megaton Bomb

The attack range of Megaton Bomb is too wide to dodge. Use guard to reduce the damage.

Same Strategy As Before

Majin Buu's moves are the same as before. The only difference is that you will be using Vegeta as playable character. Use Massive Strike to slam Buu in to the ground.

Train Vegeta Before The Battle

If you haven't had a chance to upgrade Vegeta's skill tree, make sure you do so before the battle with Majin Buu.

You will be using Goku for the third battle with Majin Buu. Use Meteor Smash to brake Majin Buu.