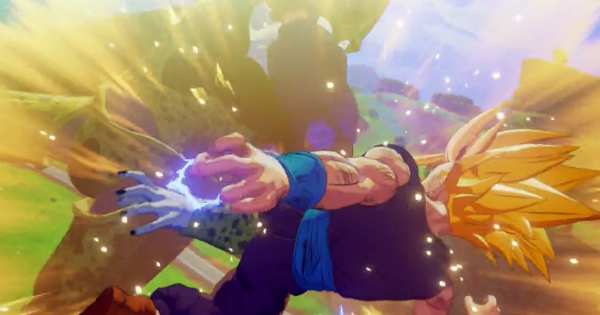 Make sure Gohan's level and Super Attacks are competitive enough to beat Cell. Prepare well before the fight.

There are two battles but do not worry, your damage in the first battle won't be succeeded in the second battle.

Fire Off 2 Masenkos During The Special Kamehameha

This Means The End Of Android Saga - Congratulations!

Intermissions are breaks between sagas where you can freely roam around and do side quests, farm, and train. To proceed, Speaking to a certain character will advance the story.