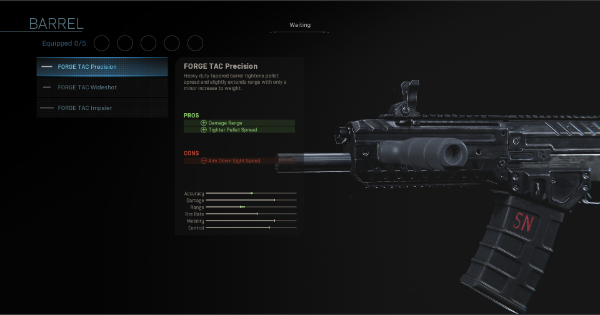 The Oil Can Suppressor is useful for stealth especially since it has increased damage range and is silenced. However, you will need to fire from the hip as your sights will be blocked when you ADS.