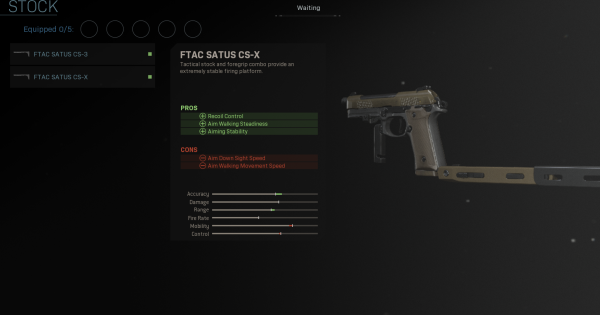 You won't be able to equip lasers if you use this attachments.