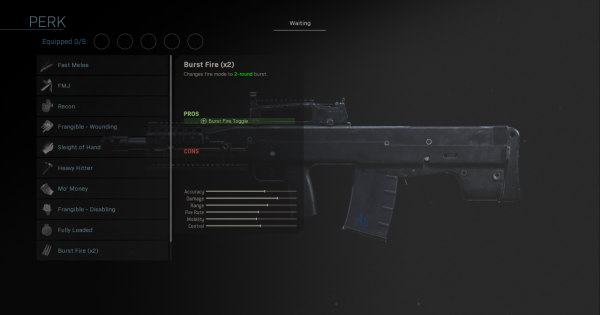 2 round burst is beneficial to weapons with low fire rate, higher damaging rounds, and/or hard-to-control-recoil. You can quickly put down opponents if you can get a bead on them.