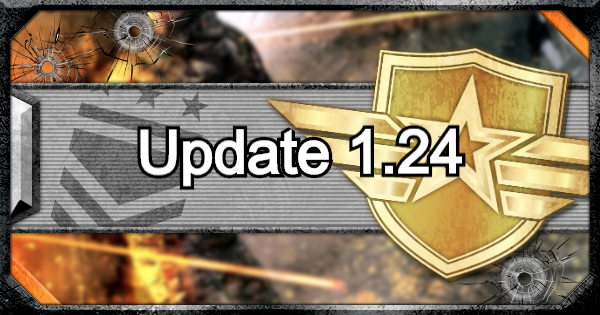 Preload To Play Upon Release

PS4 players will be able to download MW / Warzone's title update right before its release. This will allow PS4 players to immediately play the game's latest update once it drops of August 4, 2020!

Keep in mind that the update size is about 30 GB. Make sure to free up space before downloading in order to successfully download the 1.24 update! The large file size is attributed to the large number of content that comes with Season 5.

No Preload For Xbox One

Activision Support has stated that there is no pre-load of Update 1.24 for both the Xbox One. They went further by explaining that the platform lacks the ability to pre-load data onto users' machines.

Open Battle.net To Preload For PC

Season 5 can now be preloaded on the PC. Users that play Modern Warfare or Warzone on the PC can simply open the Battle.net Launcher and have the game automatically download the file. Note that you need a large amount of free disk space for this. Note that the file size is different for both MW and Warzone.

The Season 5 update looks big and might take time to download depending on your location and internet speed. However, it has been announced that downloading Update 1.24 decreases the game's overall file size.

Players can opt to uninstall certain packs of the game to further reduce the game's size. You can do this by going to the options menu and deleting unnecessary parts of the game.

Based on the time the previous seasons dropped, Season 5 is set to arrive on August 5, 2 a.m. EST or August 4, 11pm PST.