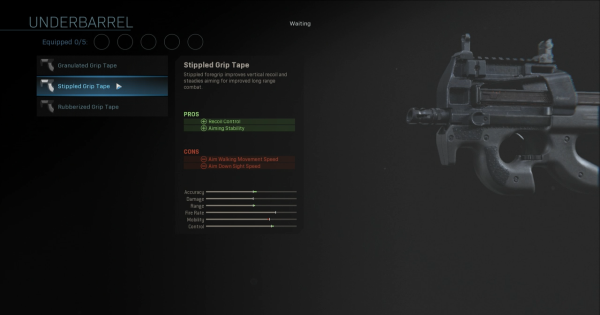 Better weapons control at the expense of some ADS Speed. Balance the cons with other attachments.