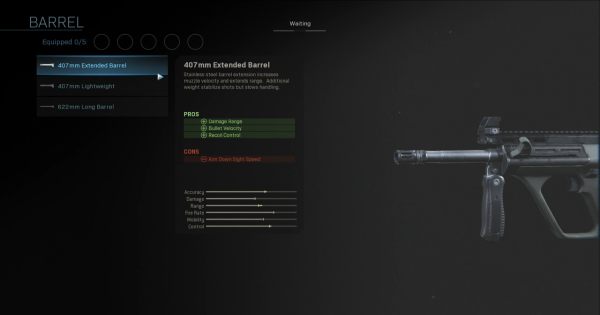 Increased effective range a the cost of significantly decreased Aim Down Sight Speed. Mitigate it with other attachments. No reduction to speed.