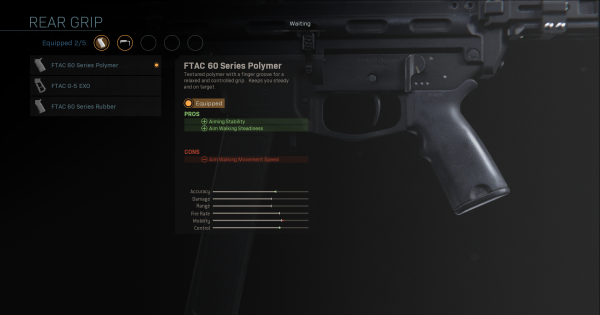 Slight mobility reduction for a slight bump in accuracy and control.