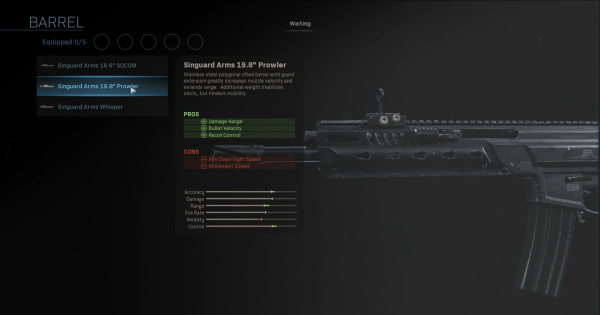 Tons of benefits a the cost of significantly decreased Aim Down Sight Speed. Mitigate it with other attachments or simply go hip-fire build. May be good for marksman builds.