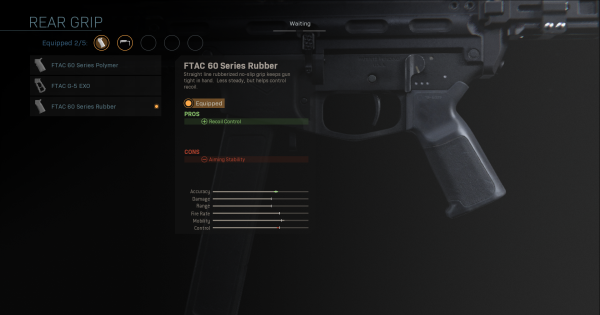 Best used for those looking to increase the Striker 45's accuracy and precision.