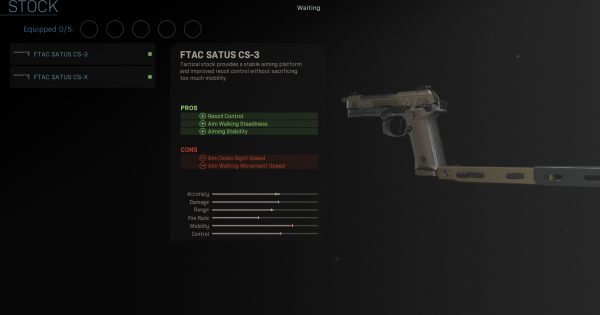 A overall incease to many weapon performance but needs other attachment to compensate for the ADS loss.