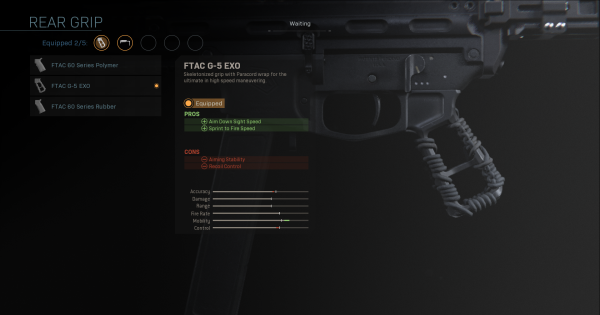 Substantial bump in Mobility at the cost of Control.