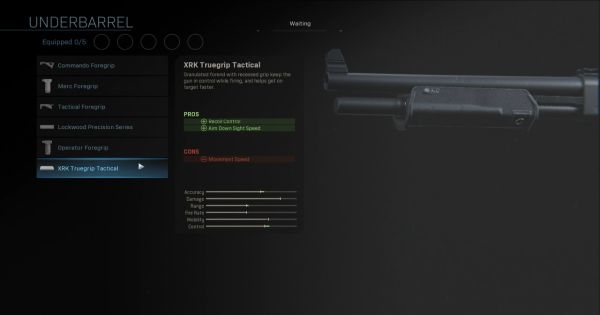 Works well with most loadouts having recoil control & ADS Speed increase at the cost of some movement speed.