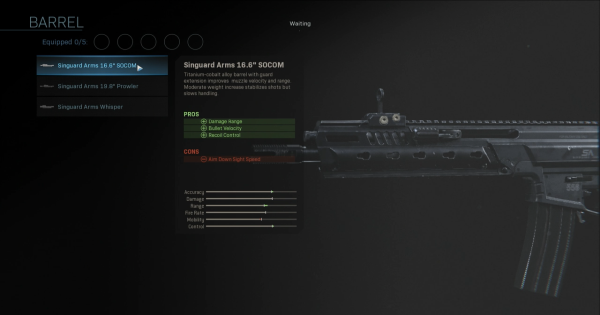 Tons of benefits a the cost of noticeable Aim Down Sight Speed reduction. Mitigate it with other attachments or simply go hip-fire build.