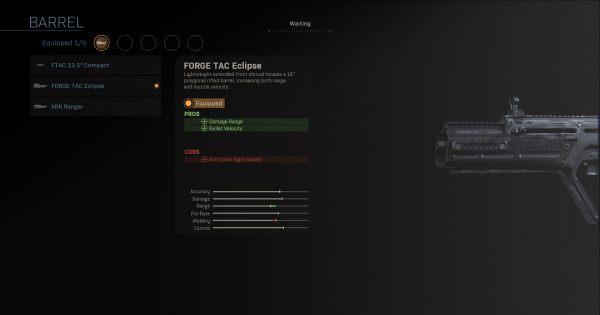 This attachment helps boost your weapon's effectiveness at further ranges, but slightly adds a penalty to your ADS speed. Best used for mid to long range encounters.