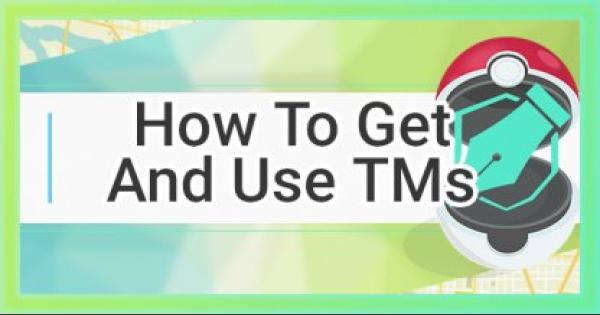 Pokemon Go
How To Get & Use Technical Machines (TM)

Check out how you can get and use TMs in Pokemon Go! Find out what ways you can get them, what moves you can learn, & more!

What Does The Technical Machine Do?

Learn Moves From The Technical Machines

There Is A Fast & Charged Technical Machine

Legacy moves are moves that have been taken out of the game during big updates. You will not be able to learn these moves anymore when using TMs.

How To Get The Technical Machine

You will be able to earn Technical Machines by participating in Raids when playing the game! Raids have you fight high level Pokemon in Gyms, and when you defeat them, you have the chance to capture them!

Acquire TM After Defeating The Boss

You will have better chances of getting a TM if the Raid you defeated has a higher difficulty! Check the monster Icons under the Raid photo to see its difficulty. The more icons, the more difficult the Raid!