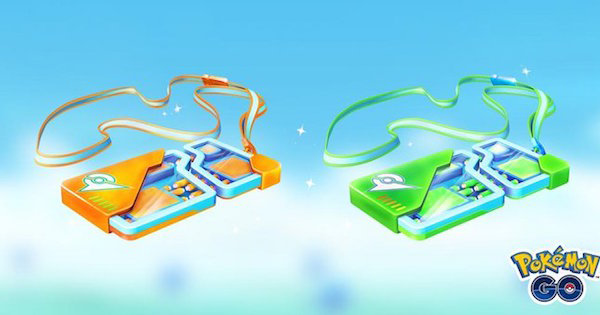 Check out this Pokemon Go guide on the Raid Hours for February 2020. Find out the raid hours today, schedule, past events, how to prepare, the Armored Mewtwo Raid and more!

Check Out All Other Pokemon Go Events Here!

On February 26th starting at 6pm local time, Armored Mewtwo will be available to battle in most gyms! He will only be active for one hour.

What Is Raid Hour?

Raid Hour is usually held between 6 and 7pm local time and allows players to face off against Legendary Pokemon!

Appear In Most Gyms

With the exception of some gyms where Raids are usually not carried out, the majority of all Gyms will feature Raid Hour Legendary Pokemon for you to fight.

Raid Hour Legendary Pokemon sometimes will not spawn at Gyms in which a Raid Boss has already spawned after 6pm. It is also highly unlikely that Raid Hour events will occur at Gyms where Ex Raid Passes are distributed.

While Raid Boss battles are typically up for 45 minutes, Raid Hour battles will be active for an entire hour.

Clearing one Legendary Raid will give you 10,000 exp. This is quite a substantial amount of exp, making this a particularly efficient means of evolving Pokemon!

"Lucky Egg: Doubles all exp earned for 30 minutes when used."

By using a Lucky Egg, you can get double exp from clearing a Raid. This means that one raid grants you 20,000 exp - this method is particularly useful for increasing your Trainer Level.

Take On Many Raids Consecutively

One further advantage of Raid Hour is that practically all Gyms in the vicinity will have a legendary Pokemon. This makes it possible to participate in a large number of raids consecutively! Use this opportunity to amass tons of exp.

How To Prepare for Raid Hour

Be There At The Top Of The Hour

Legendary Pokemon will be released into Gyms right at 6pm (or whenever the event starts, but usually when the hour changes over.) Since people have a tendency to disperse and go separate ways after the first raid, it's important to arrive first and find a group of people with whom you can travel to different spots!

Move As A Team

The most efficient means of getting through Raid Hour is as a large group. Consider organizing a group with a sufficient number of people to easily take out raid Pokemon!

Save Up A Free Raid Pass

By going to a Gym and using the Photo Disk, or by accessing the Raid screen, you can get one free Raid Pass every day. You can store up 2 Passes, so if you don't use the previous day's pass, you can effectively do 2 free raids during Raid Hour.