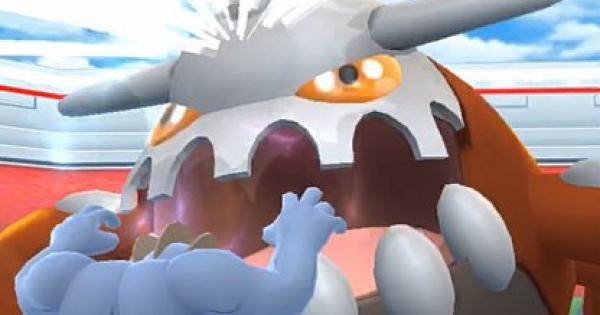 1-Star & 2-Star raid bosses can easily be defeated and captured solo if you're using the right Pokemon. Use Pokemon that exploit their weakness to take them down by yourself.

When attempting to defeat a raid boss, it's best to find out their Pokemon Type & level! With this information, you can easily figure out their weaknesses & use these to defeat them.

When you know the boss's Type, build a party of strong Pokemon with high CP & IVs whose fighting moves are the raid boss Pokemon's weaknesses. This will damage the boss more and help you beat the raid.

You can find out the difficulty of the raid by checking the egg color before the raid starts or checking the stars when the raid is ongoing. Raid levels go from 1 to 5, with 5 being the most difficult.

Joining the raid battle lobby as soon as the egg hatches & the boss appears ensures that you will have many people with you in the fight.

Level 3 & Up Raids Cannot Be Solo-ed

Raids that are 3 Stars and up will be difficult to bring down solo. It's best to wait for other players to join the lobby before attempting a 3-Star and up raid battle.

Players who have carefully selected & powered up Pokemon can actually solo 2-Star raids and below. Build a powerful party that exploits the raid boss's weaknesses.

If your Pokemon has a strong attack move but low HP, you can dodge the raid boss's attacks. Your Pokemon will avoid getting hurt and will survive the fight longer to do more damage.