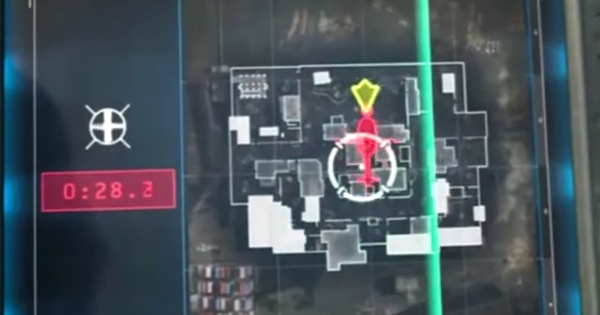 Read this guide to learn about Counter UAV Killstreak in Call of Duty: Modern Warfare 2019 & Warzone! Find out how and when to use the Killstreak, gameplay tip, unlock level!

The Counter UAV is a defensive Killstreak that deploys an autonomous UAV to a target area and jams the enemy's radar, minimap, as well as their HUD the closer it is.

When activated, you will send the Counter UAV to a designated position, where it will remain and constantly jam enemy radar, minimap as well as HUD according to the distance.

Counter UAV can easily be destroyed by LMGS or Assault Rifle Fire as it is mostly immobile. Send them over high or large buildings to make it harder for enemies to target, as well as disrupt enemies hiding in them.

May Have No Effect To Some Players

Counter UAV may have the softest effects regarding disruptions compared to Flash grenades and such. Some players does not rely on their HUD to be effective, especially veterans of Realism, so don't trust the effect of Counter UAV with your life.

Check out the Realism Guide here!

Deploy At A Safe Place

Counter UAV requires the user to pick a place to deploy This split second may be enough for enemies to ambush you, so do so when you're around buddies.

Can Be Shot Down

Like UAVs and other aerial Killstreaks, the Counter UAV can be shot down with weapons. Try to place it near your respawn point when you're planning on using it to keep it safe from enemy attacks.