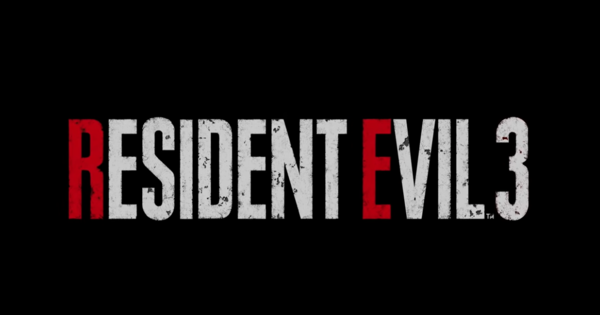 Check out the differences of Remake VS Original in this Resident Evil 3 Remake guide! See what is different in Remake in comparison with the RE 3: Nemesis 1999!

RE3 Remake Vs Original: Differences

With an enhanced gameplay & new story elements, RE3 Remake is more than a reskin of the previous game. New or returning players from the 1999 originals will have tons to experience in this new iteration of the franchise.

The staple of RE3 is the unrelenting nemesis, and it is making a comeback. It will now follow the player through some areas that it never did before, and is also armed with the flamethrower!

Some iconic enemies are also coming back in the Remake! Confirmed ones include the Hunter, Grave Digger & Sliding Worms.

Meaner Appearance And Prominence For Carlos

It has been hinted that the Mercenary Carlos will play a more vital story role in the Remake compared with the original. Regardless of the story, he now has a meaner appearance!

Poll: Do You Prefer The New Or Old Carlos?

Players of the original RE3: Nemesis will remember the 2 different endings based on in-game choices. The remake, however, is reported to have only 1 ending. Only time will tell how Nicholai's story will end.

A Special bobble head named Charlie Doll will be included in the game. Destroying all 20 in Demo will reward you 100 ambassador points. In RE2 remake, if you shoot all the bobble head, you get special items like the infinite knife.

The much-loved Gunpowder ammo reloading system will be back in the remake! This system allowed players to make ammo for their favorite guns by combining different gunpowder mixes, giving much flexibility to the game.

Ammo can be made directly by combining it with respective gunpowder, without the need of using a reloading tool. As such, gunpowder uses a standard & Enhanced ammo formula instead of A & b formula in the original.

Knife Returns As A Weapon

In RE2 Remake, the knife was used mainly to counter enemy attacks and had a durability limit. In RE3 Remake, it returns as a standard weapon with no durability, though losing its counter item ability.

Much of the environment will be dark, but fear not - a flashlight is added to Jill's outfit and can be used hands-free. The light turns on or off on its own and may affect enemy detection, so rely on your hearing as well.

Jill now has a improved dodge function that lets her roll out from danger. Also, after evading enemy attacks, Jill gets a slow-down-time effect that lets her retaliate easier.

In the original RE3, you'll have to reload a save if you died in the game. In the Remake, you can choose to continue from a Checkpoint, making death not so time-consuming as it used to be.

Just like with RE2 Remake, RE3 Remake added the weapon modifications feature to the game. You can now further customize your in-game arsenal for smoother handling or larger magazine size.

No Official Confirmation On Mercenaries Mode

While said to be not included, there are no official sources confirming the End-game Mercenaries Mode in the Original is gone in the Remake.

Is There Mercenaries Mode?

A co-op oriented title: Resident Evil Resistance is included in the remake. In RE Resistance, players take role of one of four survivors cooperating to escape traps laid by the scheming Mastermind, also controlled by a player. Single-player mode is available.

RE3 Remake will zoom the camera from behind the character when aiming or doing some actions, a feature also present in RE2 Remake. The camera will also move with the player, unlike the fixed camera angles of the original.

New Outfits For Jill And Carlos

Get these outfits by preordering the game

The Remake boasts new outfits and costumes for the playable characters: Jill and Carlos, available through DLC or Pre-orders, and possible by beating the game as well.