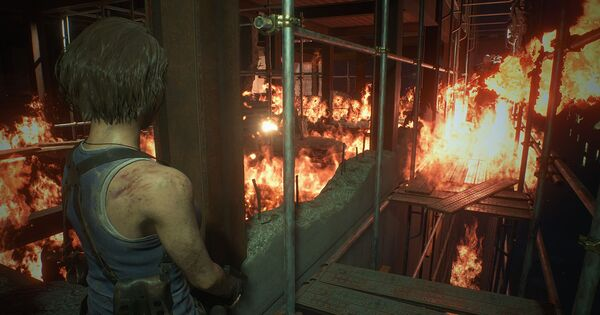 Read this guide to find out Demo release date for Resident Evil 3 Remake. Find out the demo's release date, available platforms (PC, XBOX ONE, PS4) & what a demo is in RE3 Remake!

Official sources has confirmed that a Demo version of Resident Evil 3 Remake will be available on March 19. Players can test out the game before it hit the shelves officially.

Not Restricted By Game Editions & Pre-Purchases?

Official game channels have no mention of a need to pre-order the game or buy the Collector's Edition to access the demo. This might mean that the demo will be available to all interested players with the accessible consoles.

The official release date for RE3 Remake is on April 03, 2020. You can opt to skip the demo if you prefer the whole experience instead of just the glimpse.

What Is Resident Evil 3 Demo?

Trial Version OF Game Before Release

RE3 Remake Demo is a trial version of the game that lets players see how actual gameplay is before official release. It will have limited content or a time limit than the official release version.

No Time Limit For Demo

There are no time limit or the number of times you can play the demo. The demo can be played infinite times with no time restrictions!

The demo will focus on the survival aspects of the game and may require the player to use avoidance & caution when playing, instead of shooting everything that moves. Treat each ammo round as a precious resource!